All Blacks vs France: It’s mind over matter as Ian Foster looks for final flourish | Stuff.co.nz 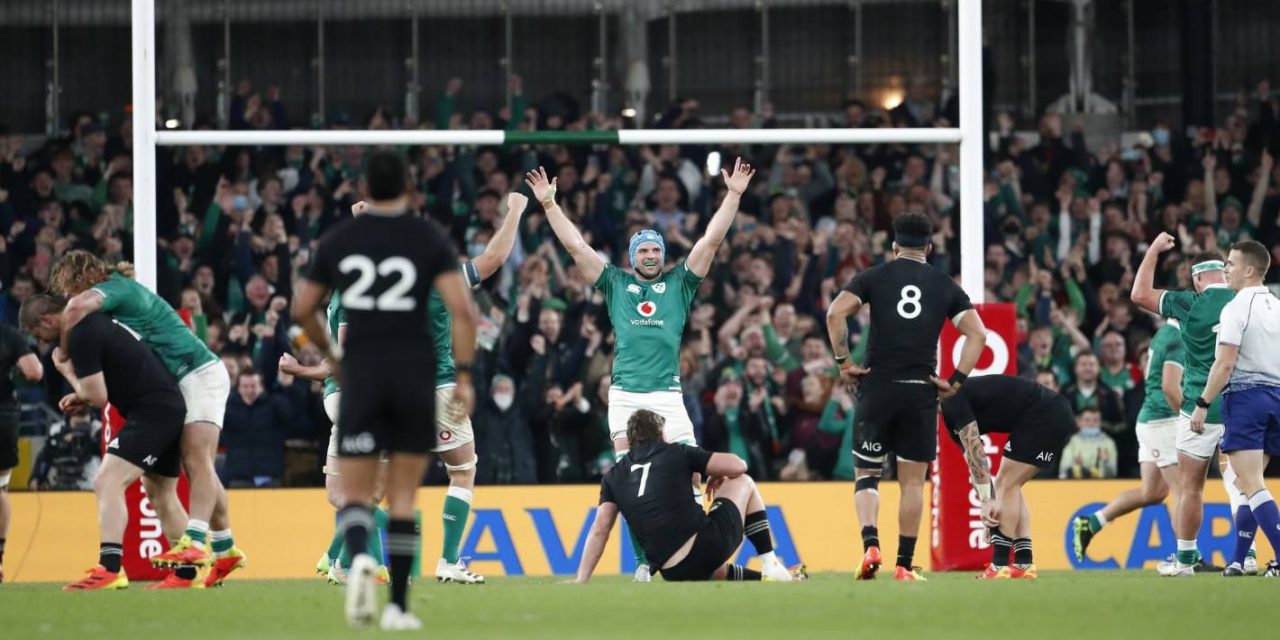 Ian Foster stops short of labelling Sunday’s (NZT) tour finale in Paris as a defining test for his All Blacks. And he’s right in the respect that whatever the result, it won’t change the chief takeaways from what has already been laid bare by the Springboks and Ireland.

Whatever happens at a full and vibrant Stade de France – and with Les Bleus you can never be too sure of what is about to unfold – Foster will head into his summer both content in the security of having that contract extension tucked away before he faced any challenging opposition in 2021, and somewhat anxious over the task he faces getting his All Blacks to the level required to deliver a fourth World Cup triumph in France in 2023.

South Africa and Ireland have both already exposed the soft underbelly of this All Blacks side – the lack of forward grunt when it matters, continued troubles coping with defensive line-speed and pressure applied in certain areas, and fragile decision-making under the gun – and whatever France muster on Sunday (9am kickoff NZT) won’t alter that.

Peter Morrison/AP
The All Blacks must learn from their shortcomings in Dublin, and make better decisions in Paris, says their coach.

But it’s still a massive test for the All Blacks, in many other ways. Two defeats for a year as challenging as this one, with 10 of their 15 tests on the road, all in a demanding 12-week block, could be considered a pass mark of sorts. A B-minus, maybe.

But three losses would be another story. You have to go back to 2009 for the last time the All Blacks dropped a trio of tests in a calendar year (they lost four then, and nearly a fifth with a one-point victory over the Wallabies in Sydney), and the alarm bells would certainly be ringing if the French added to the teams who had ruffled the New Zealanders’ feathers in 2021.

And even just the simple failure to respond to what played out in Dublin would raise a whole separate series of concerns. The All Blacks were played off the park at Aviva – it is unthinkable that they could be exposed so badly a second week on the bounce.

So a big test, and one made even more interesting by the seven starting changes, and six more to his bench, that Foster has made. He says it’s to bring fresh legs and clearer minds, and you can appreciate his thinking as he looks to the likes of Aaron Smith, Sam Cane, Richie Mo’unga and Dane Coles to engineer the bounceback against an improving French outfit.

But not a “defining” test, insists the coach.

“This team has achieved some great things this year, played some good rugby, and we’ve now had an experience in the northern hemisphere a number of players haven’t had,” he says. “We’ve got to show our learning from last week. We’ve got to be sharper in how we make decisions and use opportunities, and if we do that I’ll be a satisfied coach.”

Foster also sidestepped any suggestions this test was the end of a long, hard “slog” since their mid-August departure from New Zealand. Such negative terminology almost always leads down dead-end paths.

“I wouldn’t call it a slog. Two lots of five tests in consecutive weeks have been demanding, but I couldn’t be more proud of the way the guys have handled themselves, and the different circumstances.

“Everyone is aware we’re going home soon, but getting the mindset to overcome those thoughts and focus on this week has been pretty key for us.”

A “special” test against one of the big improvers of the world game at their showcase stadium should help; as should the freshness of that returning quartet. Mo’unga shapes as a vital cog, Smith too, and the All Blacks forwards collectively have a lot to prove.

“We’ve got to make sure we’re sharp mentally,” adds Foster, repeating his mantra. “We’ve been in a routine for a long, long time, but test matches require us to be sharply focused. Last week we saw a dampening of our decision-making; this week we’ve got to have our minds on that 80-minute performance.”

Sam Cane says All Blacks keen to put ‘some wrongs right’ against France.

Foster also spoke of growth already achieved on this trip with its unusual parameters. “We’ve doubled up our objectives to grow depth, and we’ve been delighted. Look at our front-row stocks, our loose forwards … we’re growing good options. There are going to be some big decisions to make in the next 12 months in those spaces.”

France are an intriguing foe – not only a young group trending in the right direction, but the All Blacks’ World Cup group rivals whom they meet first-up in ‘23.

Foster discounted July’s visit to Australia as a form guide because they left so many key players behind, and their autumn series thus far has been relatively stress-free, with victories over Argentina and Georgia.

But their 3-2 Six Nations campaign showed “they’ve got a licence to play”, plenty of enthusiasm and some very capable players. “They’ll be out to test themselves, and I’m sure they’ll be confident, being at home. For us it’s another great occasion and we’ve got to make sure we challenge their experience and decision-making.”

The All Blacks coach shrugged off any World Cup spinoffs in play, but saw plenty from his own perspective: “It’s a chance to go against a confident French team and see where we sit. That’s the main thing we’re working on.”

Last week offered some grim realities. Maybe this one presents a glimpse at a bright future. 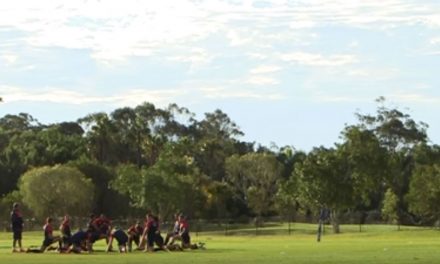 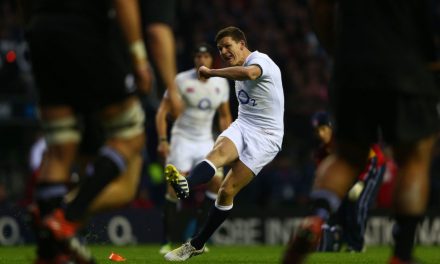