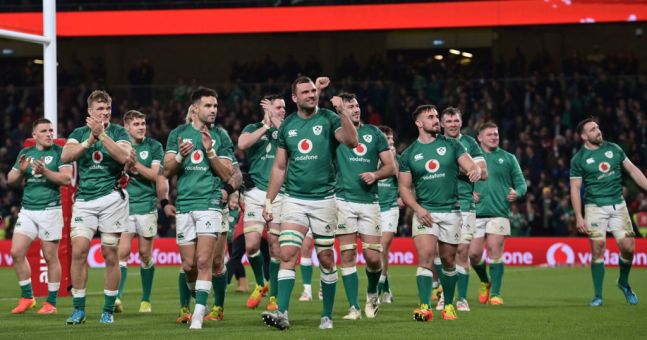 IRELAND made it seven wins in a row as they deservedly toppled New Zealand 29-20 in a thriller at the Aviva Stadium.

Despite dominating, Ireland trailed at the break but they maintained the tempo to seal a third win in five against the world’s top ranked side.

After playing in front of a full house in Dublin for the first time in 21 months, Doris paid tribute to the fans, who made their presence felt from the off with a rendition of the Fields of Athenry during the Haka.

“It was an incredibly tough shift, they really stuck in for the full 80 minutes, we knew it was going to take an 80-minute performance from us,” said the Ballina native. 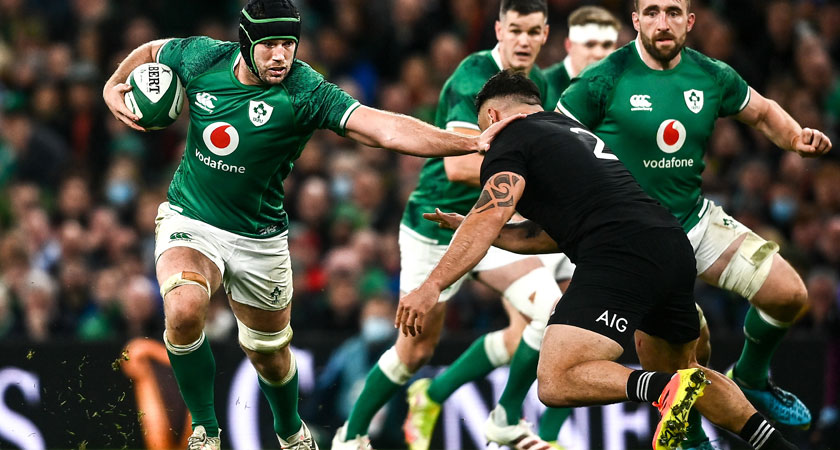 “It was such a special feeling having a full crowd back, having my parents, my friends from Mayo and Dublin, it’s unbelievable.

“We could hear the crowd throughout the game and it gave us such a lift throughout, it’s a really special feeling.

“It’s incredibly special, especially having a full crowd here, we’ve missed them for so long now.”

Ireland flew out of the blocks and eventually opened the scoring on 16 minutes after Codie Taylor was penalised for a high tackle on Johnny Sexton.

Ireland kicked to the corner but with the pack unable to get it over the line they switched from right to left, Hugo Keenan offloading to Lowe to go over the line against his native country. 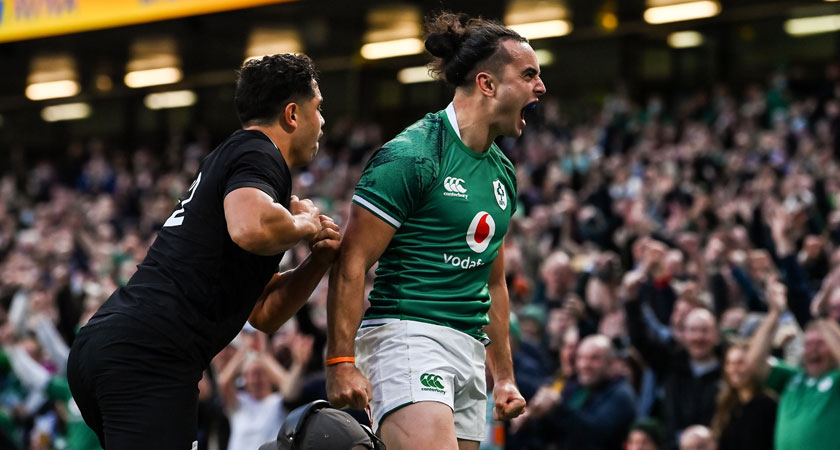 However Ireland missed the conversion and despite laying siege to the All Blacks’ 22, soon found themselves behind.

First Jordie Barrett hit a penalty before Tadhg Furlong had a try ruled out.

Dalton Papalii caught Ireland flatfooted from the line-out before laying off to Taylor to finish, Barrett adding the extras.

Ireland continued to probe, with Sexton going closest, but New Zealand held out to lead 10-5 at half-time.

However the second half continued in the same vein and Kelleher drew Ireland level within three minutes.

The visitors repelled Garry Ringrose, Lowe and Bundee Aki as they desperately fended off an Irish onslaught, but Kelleher eventually bundled it over the line. 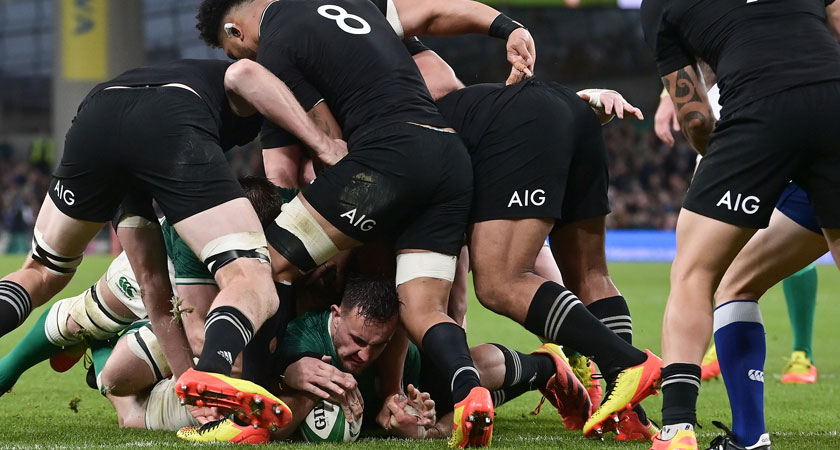 Ireland then restored their lead when Doris eventually found a way to burst through a resolute New Zealand defence, racing clear and diving under the posts.

Sexton converted at the third time of asking before his penalty shortly after gave Ireland a 20-10 lead.

However New Zealand ensured a tense finish when Will Jordan kicked ahead to Rieke Ioane who laid it off for the Crusaders wing to collect and run under the posts.

Barrett added the extras to make it a three-point game before substitute Joey Carbery scored a penalty with his first kick of the game to settle Irish nerves. 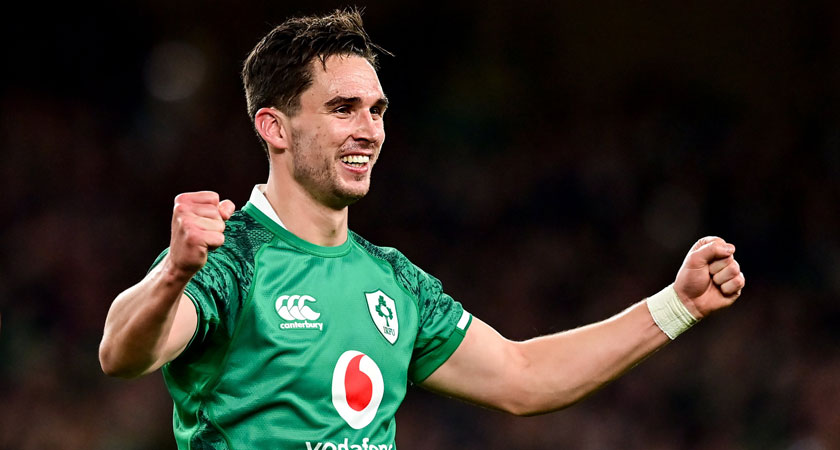 New Zealand then thought they had scored a third try but Akira Ioane’s effort was brought back after a forward pass in the build up.

Barrett subsequently split the posts but Carbery scored two penalties in the final six minutes — the first a magnificent effort from the halfway line — to record a famous win.

Next up for Ireland in the Autumn Nations Series is Argentina, who visit the Aviva Stadium on Sunday, November 21. 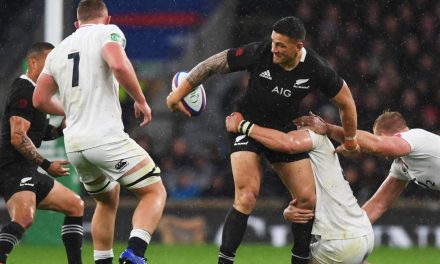 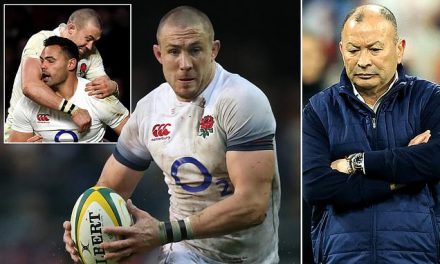 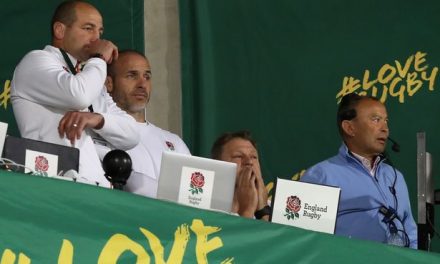