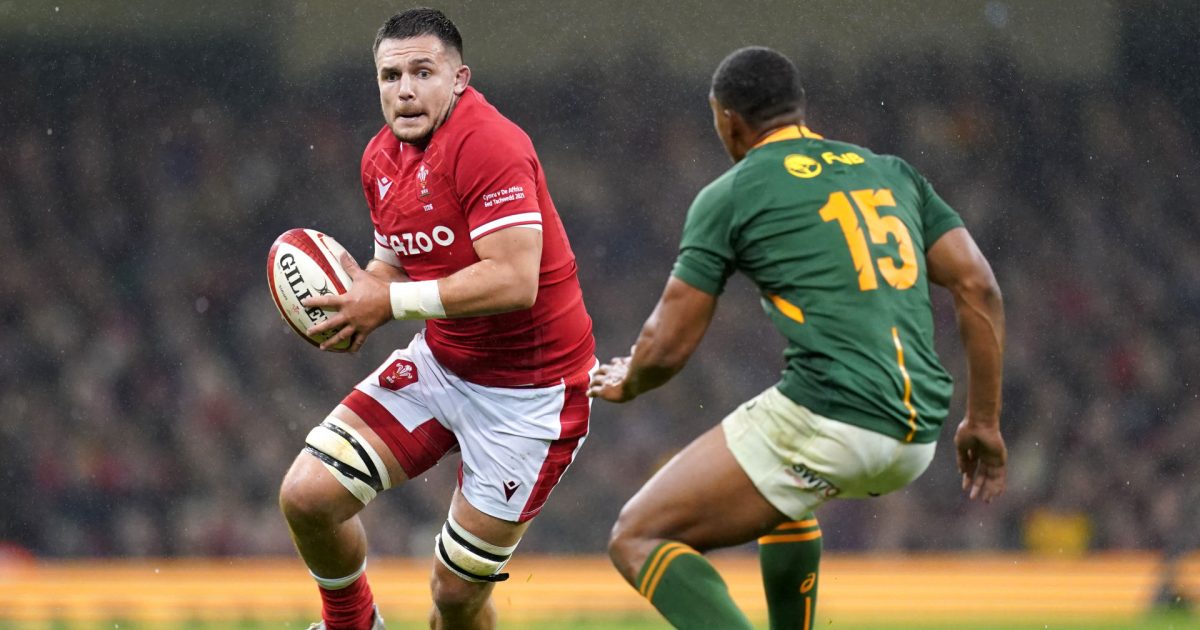 Wales player ratings: Despite having lost the services of totemic skipper Alun Wyn Jones and back rower Ross Moriarty to injuries, Wales welcomed back their English-based players into camp this week.

Head coach Wayne Pivac made six changes to the starting XV that took to the field against New Zealand last weekend and the mission was to put some pride back into the jersey after a heavy defeat.

They did that and then some, but in the end, the South Africans’ muscle game was brought to bear and Wales maybe couldn’t quite match it.

WALES PLAYER RATINGS:
15 JOHNNY MCNICHOLL – 7/10
After a decent showing against the All Blacks, McNicholl put in another industrious performance here, playing a major role in Wales’ kick and contest game.

14 LOUIS REES-ZAMMIT – 5
Denied the opportunity to play the Springboks during the summer, the Gloucester man got off to an awful start here, fumbling all before him in the atrocious conditions. Although he threatened the SA line on one occasion, it was a game that largely passed him by.

13 JONATHAN DAVIES – 7
The midfield veteran was handed the captain’s armband this week in the absence of Alun Wyn Jones, and for the most part, held his own against the sport’s premier Test centres.

12 NICK TOMPKINS – 7.5
The Saracens 12 came straight back in the cost of Jonny Williams. Threw a beautiful over-the-top pass that very nearly put LRZ away in the corner, typifying a tremendous passing performance. Expertly milked back-to-back hits from Ox Nche and was rewarded when the prop was shown a yellow card. Went off with a HIA late on but he couldn’t have done much more.

11 JOSH ADAMS – 6
Being used as a battering ram off inside lines maybe isn’t the best use of Adams, even if he made the best of the ball offered up to him.

10 DAN BIGGAR – 8
Biggar, making his 93rd international appearance, returned to the starting line-up after a summer on Lions duty against the Boks. Controlled the game well, his decision-making in the wet near impeccable. Wales are a different beast with him at the steering wheel.

9 TOMOS WILLIAMS – 8
Wales’ man of the match last week, the Cardiff nine was once again on point with his laser-guided box kicking. His game craft belies his relative inexperience at Test level.

1 RHYS CARRÉ – 6
The young prop lived up to his name, bullocking his way through Springbok defenders in the loose. The scrum was another matter, although he was less to blame than Francis on the tighthead side.

2 RYAN ELIAS – 6
He had a very mixed day at the office last weekend and today’s innings was an improvement, even if he was part of a back-peddling scrum.

3 TOMAS FRANCIS – 4
Welsh fans may have feared that getting obliterated in the first scrum of game could have been a portent of things to come, and so it went for Francis, who was taken apart by Nche.

4 WILL ROWLANDS – 7.5
Playing the Springboks is the ultimate Test of a forward’s physical prowess on a rugby field and at 6’8 and 123kg Rowlands is certainly built for the task. Carried competently, bludgeoning his way over the gainline for incrementable gains and was near enough a sure thing at the lineout.

5 ADAM BEARD – 7
The towering British and Irish Lion might have fancied some revenge today against Etzebeth and co, but opened his account with a pass that placed his teammates under severe pressure. The big man was tireless though and stayed in the fight.

6 ELLIS JENKINS – 8.5
Jenkins came in for Moriarty in the back row, making his long-awaited return to international injury after suffering a knee injury against the same opponents three years ago. Scored a massive turnover in the 23rd minute with South Africa’s proverbial wolves at the door. Brought the breakdown nous that Wales have missed so badly in the absence of Tipuric and Navidi. A massive performance.

7 TAINE BASHAM – 7.5
Wales’ standout forward against New Zealand, his swashbuckling carrying caught the eye again, even if he was kept relatively quiet by the Bok bruisers.

8 AARON WAINWRIGHT – 6
Picked out of position at No.8, Wainwright was another frequent Welsh fumbler. Played his part in dogged Welsh defensive display but Faletau’s return can’t come quick enough. 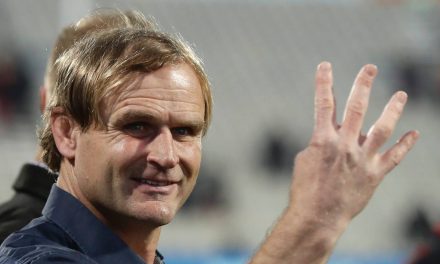 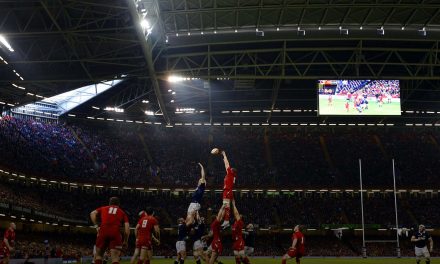 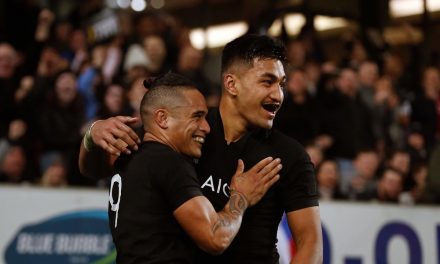 Airport welcome for All Blacks 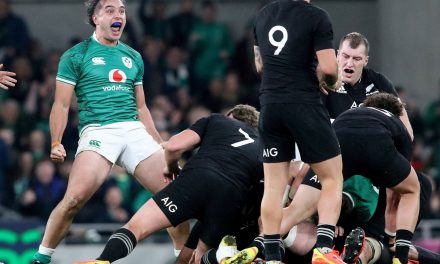