Super Rugby: Chiefs put down a marker with wins against Blues, Highlanders | Stuff.co.nz 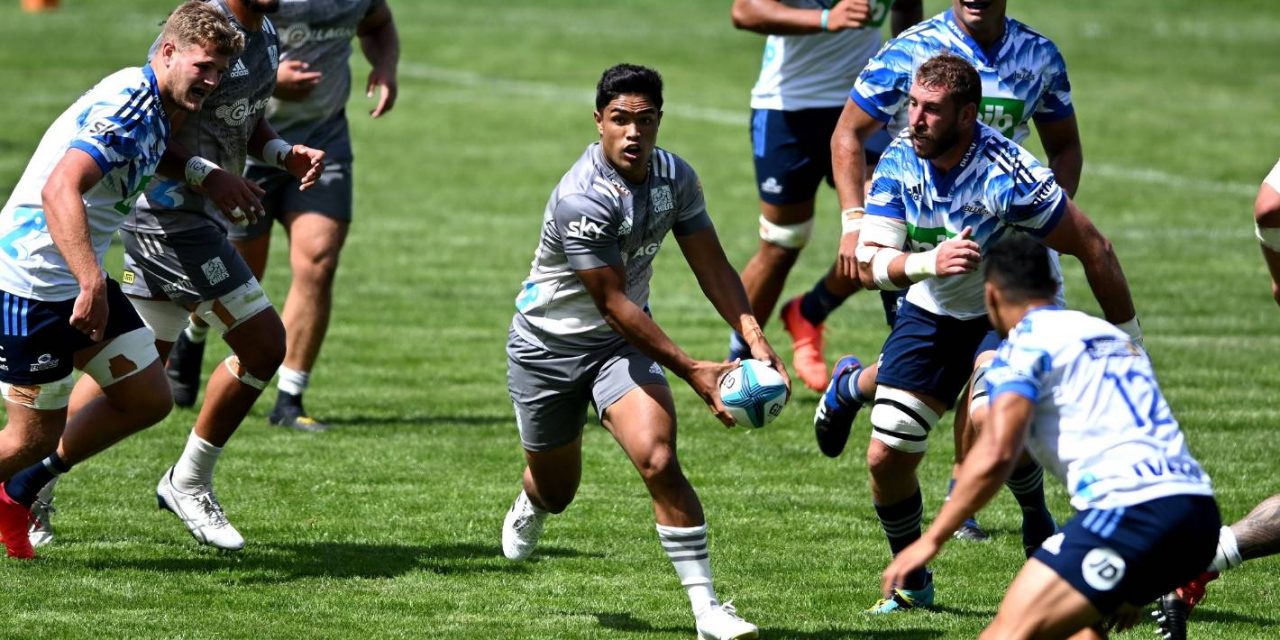 Josh Ioane may have one hand on the Chiefs’ No 10 jersey for their season-opener against the Highlanders next week after a promising hitout against the Blues on Saturday.

The Chiefs enjoyed a valuable afternoon in Queenstown, defeating both the Highlanders and the Blues in the Game of Three Halves trial, and getting valuable game time into captain Sam Cane.

Joe Allison/Getty Images
Chiefs No 10 Josh Ioane looks to pass against the Blues during the Game of Three Halves trial match in Queenstown on Saturday.

In both games they looked well organised and physical – although they pushed the envelope at the ruck and Cane was sent to the sin bin for repeated team infringements against the Blues.

However, the key talking point was Ioane’s impressive 40 minutes against the Blues, as he fights with Bryn Gatland for the No 10 jersey.

Conversely, the understrength Blues finished with losses to the Chiefs and Highlanders, with Roger Tuivasa-Sheck relatively quiet in the No 12 jersey.

The Blues were missing a number of All Blacks, and that showed as the scrum came under heavy pressure against the Highlanders.

An understrength Chiefs side proved too physical at the contact areas and set-piece before the two sides meet in the first round of Super Rugby Pacific next Saturday.

Emoni Narawa opened the scoring early for the Chiefs after a sharp break from halfback Cortez Ratima exposed the Highlanders close to the ruck.

The Chiefs competed heavily at ruck time, giving away several penalties, but their maul defence was up to the task of stopping the Highlanders’ lineout drives.

They were also dominant at scrum time, twice winning important penalties as the Highlanders opted to use their top props Ethan de Groot and Jermaine Ainsley in their second 40 minutes against the Blues.

Despite missing their All Blacks, the Chiefs then bullied their way over the line from a maul of their own, with big No 8 Pita Gus Sowakula getting the pats on the head.

Aside from the tight five, Ratima looked good for the Chiefs and Etene Nanai-Seturo was elusive despite limited opportunities.

Scott Gregory was a standout for the Highlanders at No 12, constantly getting over the advantage line and scoring a fine try at the end of the half with some evasive running.

Joe Allison/Getty Images
Former Crusaders lock Luke Romano carries the ball up for the Blues against the Chiefs.

All Black No 7 Sam Cane was shown a yellow card after 33 minutes referee Paul Williams ran out of patience with the Chiefs’ high penalty count against the Blues.

In a repeat of their first game against the Highlanders, a stronger Chiefs lineup targeted the breakdown aggressively, and Cane paid the price.

With referees keen to provide clean ruck ball, coach Clayton McMillan may have to address the issue before Super Rugby Pacific starts next week.

Still, he will be pleased with new No 10 Josh Ioane’s 40 minutes, as the former Highlander threatened the line and distributed well.

It was Ioane’s excellent wide ball that set up Jonah Lowe’s second try, and he already looks like he has settled into the Chiefs’ attacking shape.

The Chiefs scored first after 12 minutes, with Lowe showing his pace down the right-hand side to collect a nice kick into space by No 9 Xavier Roe.

The Blues’ sharpest attacking weapons were Mark Telea on the wing and No 13 Tanielu Tele’a.

The Highlanders team for the Blues hitout – with only Josh Dickson and Vilimoni Koroi backing up –brought far greater intensity than the loss to the Chiefs.

With Marino Mikaele-Tu’u a big presence in the No 8 jersey and the set-piece far more muscular, the Highlanders backs looked bright.

Josh Timu was perhaps the surprise package in the No 13 jersey, making a number of strong runs, while Vereniki Tikoisolomone also showed his finishing skills in the No 14 jersey as the men from the Deep South shot out to a 14-0 lead.

However, with Stephen Perofeta starting to pull the strings at No 10, the young Blues selection fought their way back into the game.

With Jacob Ratumaitavuki-Kneepkens in impressive form, they caused the Highlanders’ defence plenty of issues and turned down a kickable penalty chance to win the game in the final seconds. 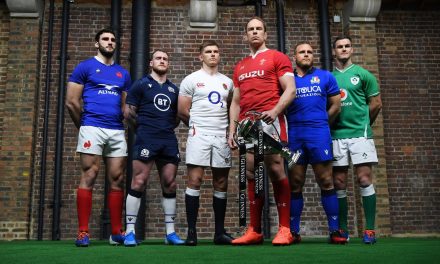 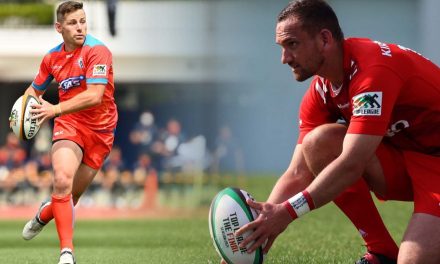 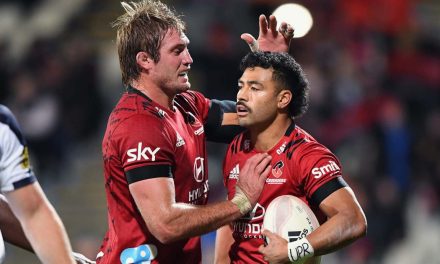 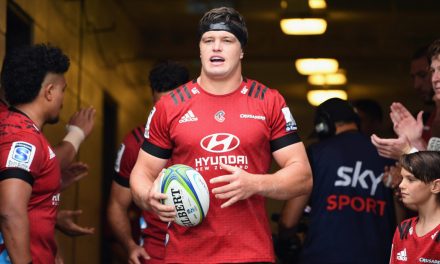