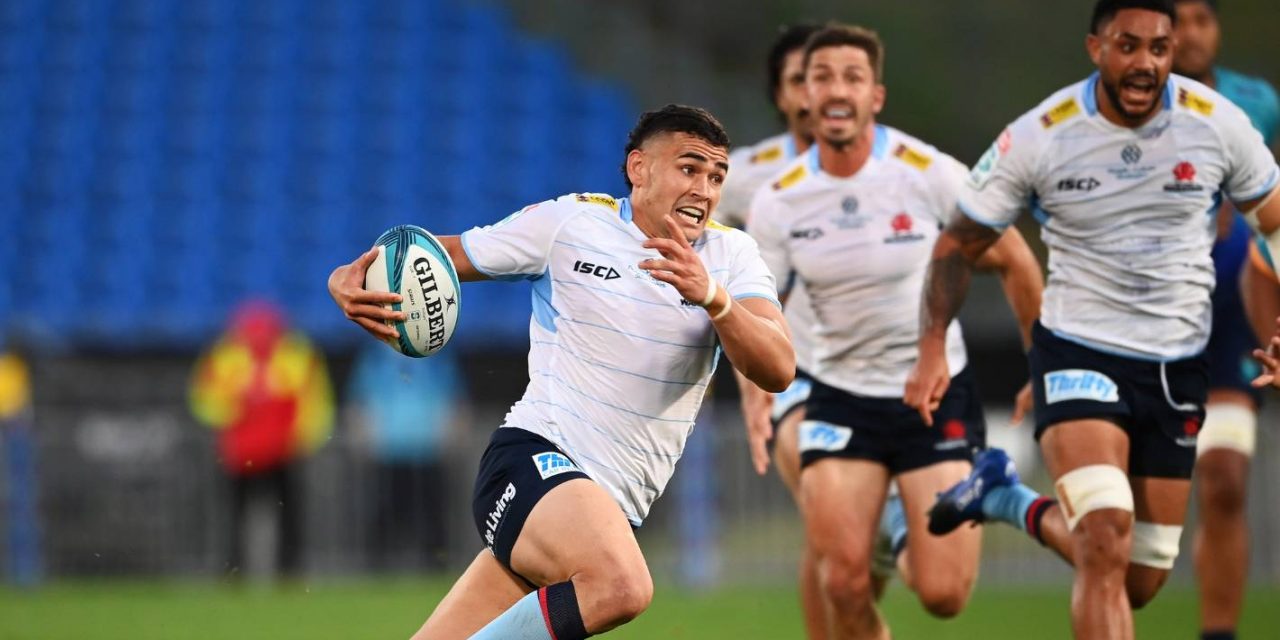 Waratahs coach Darren Coleman says the New Zealand Super Rugby Pacific teams still have the edge on their Australian counterparts, but the gap is closing.

The Waratahs defeated Moana Pasifika 26-20 on Saturday, with the Brumbies defeating the Chiefs 28-38 later that night.

But the Rebels, Reds and Force all lost games this weekend and while there are signs of a resurgence from the Australian teams Coleman says there’s no doubt that the New Zealand based clubs still hold the upper hand.

“If you look at the six teams head to head, they’re better.

“But I am comfortable that we’ve closed the gap a bit, particularly our team. I can’t speak too much for the others.

“[The table] will wash out, there are three games to go, so three more opportunities to go.

“But if you look at the Blues against Melbourne game, that wasn’t a contest, the Highlanders (beating the Reds), that was your bottom team against our second team.

“So I’m not trumpeting that we’ve closed the gap. We’re in there swinging, but you guys are still ahead, there’s no doubt about that.”

However, with wins over the Crusaders and Moana Pasifika over the last two weeks, Coleman has his eyes set on the Waratahs taking a home playoff game away from the Chiefs, by finishing fourth in the standings.

In the first round of the finals, the fourth placed team hosts the one that finished fifth on the ladder.

As it stands, the Chiefs and Waratahs both have 32 points, but the Chiefs would play the Waratahs in Hamilton because of a better points differential, but Coleman wants a strong finish to move that game to Sydney.

“We’ve skipped up to fifth now,” he said.

“At the start of the year, based on what the boys had come off last year, if you’d offered me sneaking into eighth spot, I would have taken it.

SKY SPORT
Moana Pasifika pay the price for a second-half yellow card in narrow loss to the Waratahs.

“Now we’re getting a bit greedy and we’re setting our sights on catching the Chiefs and getting a home final.

“There’s a bit of work to do and it won’t get any easier next week against the Hurricanes. I’m chuffed with where we’re sitting and how we’re going.”

Meanwhile, Coleman paid tribute to Moana Pasifika first-five Christian Lealiifano, who reached the 1000 point milestone in Super Rugby on Saturday through a penalty.

Lealiifano became the seventh player to hit four figures in Super Rugby and for his historic kick, his son Jeremih brought out the tee, making the moment even more special for the 34-year-old.

“He’s a great guy. I had the pleasure of being an assistant coach at the Brumbies when he was there and became friends,” Coleman said.

“I’m really happy for him and there aren’t many better people. He’s still got a smile on his face after what he’s been through.

“When a little kid brought the tee out for that important kick, I was a bit frustrated, I thought they were milking the clock a bit.

“But then I realised it was for Christian, and you can’t be angry at him, because he’s such a good guy.

“From the outside it looks like him and Sekope (Kepu) have been really good influences for this team and they’re both quality humans.”

Lealiifano, who has 1001 points, could catch Sterling Mortlock (1036) over the last three games of the season and depending on how much longer he plays for he could also surpass Bernard Foley (1095).

But he joked there’s no chance of him scoring 707 more points to equal Dan Carter.

“There will be a lot more guys that surpass me, but to be the first Pasifika player to achieve this is pretty special to reflect on,” he said.

“But Dan Carter is too far away to catch now, I’ll have to play for another 10 years!” 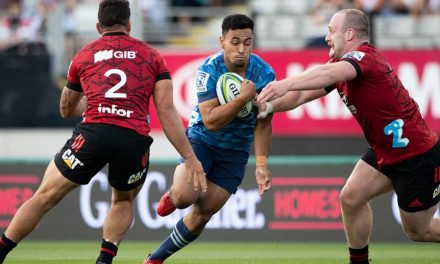 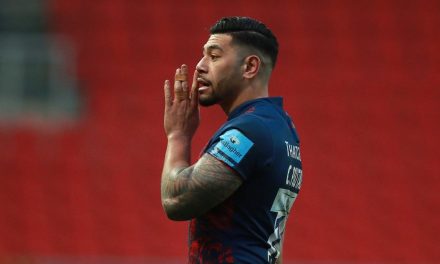 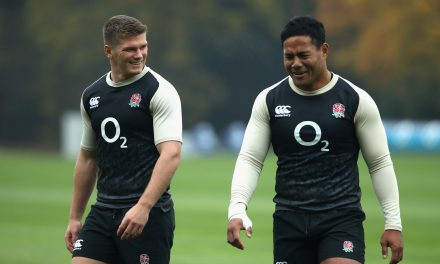 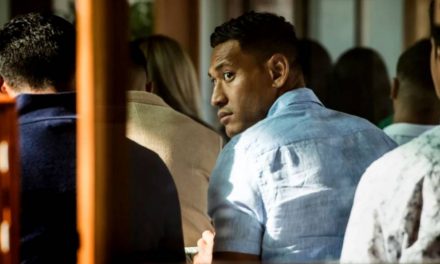