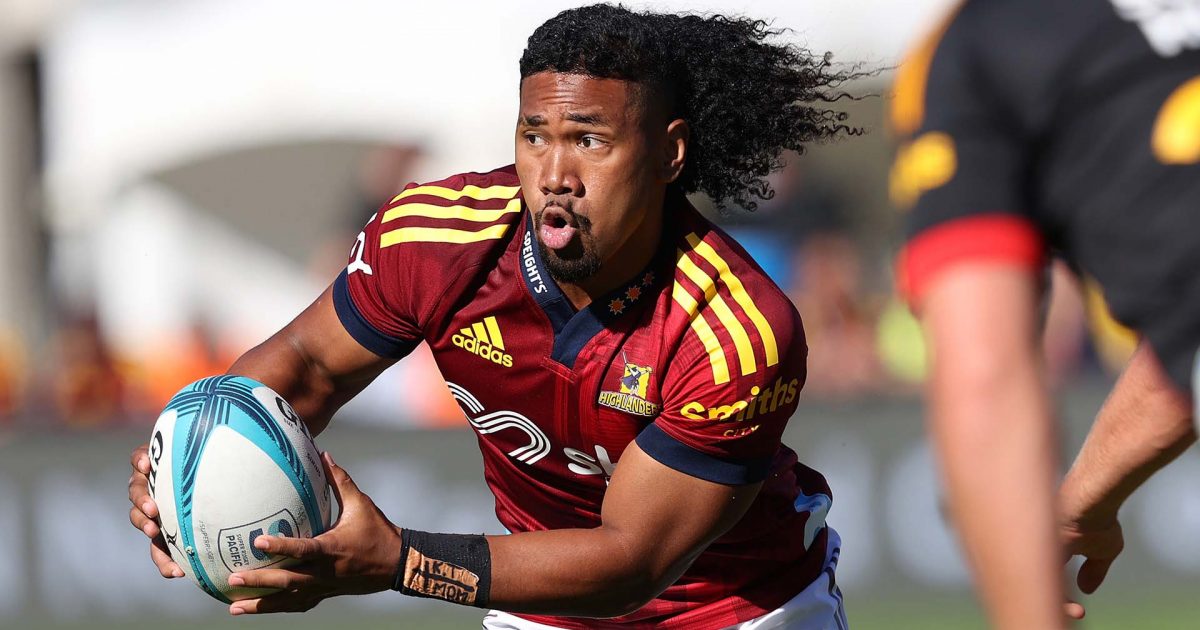 Highlanders star Folau Fakatava could make his All Blacks debut against Ireland in July as World Rugby has resolved the eligibility saga surrounding the promising halfback.

New Zealand Rugby [NZR] general manager of professional rugby and performance Chris Lendrum confirmed on Friday that World Rugby has cleared Fakatava to play for the All Blacks despite a law change to its eligibility rules.

The game’s global governing body had previously stipulated that foreign-born players could become eligible to play for a nation that they had lived in for three consecutive years.

Despite having moved to New Zealand from Tonga as a 16-year-old, the eligibility clock didn’t start ticking for Fakatava until he turned 18, as per World Rugby’s rules, meaning he became eligible for the All Blacks in December 2020.

However, World Rugby changed its rules that same month to make it that players had to instead live in their adopted country for five consecutive years, meaning Fakatava lost his right to play for New Zealand just two weeks after gaining it.

Under the changed laws, Fakatava – who was considered a strong contender to make the All Blacks until a serious knee injury cut his season short last year – was deemed to be ineligible to play for New Zealand until this December.

At that point, there will be no All Blacks tests until next July, which would have given Fakatava just two months to be introduced to test rugby before next year’s World Cup in France.

As such, NZR sought an exemption from World Rugby to enable Fakatava to play for New Zealand given he had previously satisfied the residency requirements under the old rules.

World Rugby has since given NZR and the All Blacks clearance to select Fakatava from here on out, meaning the highly-touted 22-year-old could turn out for New Zealand against the Irish in two months’ time.

“New Zealand Rugby has had confirmation from World Rugby that Folau Fakatava’s application for eligibility to represent New Zealand in rugby has been approved,” Lendrum said.

“His approval confirms he is eligible for selection for New Zealand’s national teams in 2022 and beyond.”

The move means Fakatava joins a tightly-contested race for three halfback spots in the All Blacks squad with immediate effect. 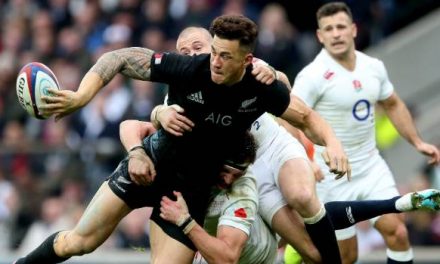 England should have played All Blacks earlier for a reality check, says sevens maestro Ben Ryan 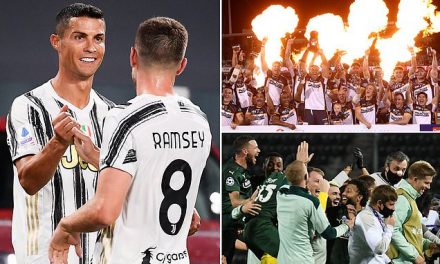 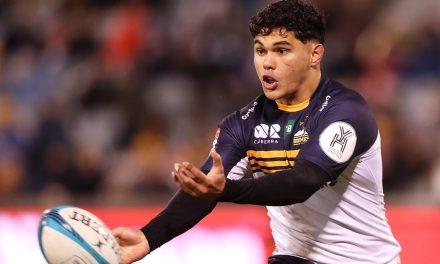 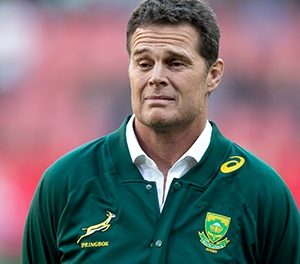 Can ‘awesome’ All Blacks be stopped? Coaches weigh in