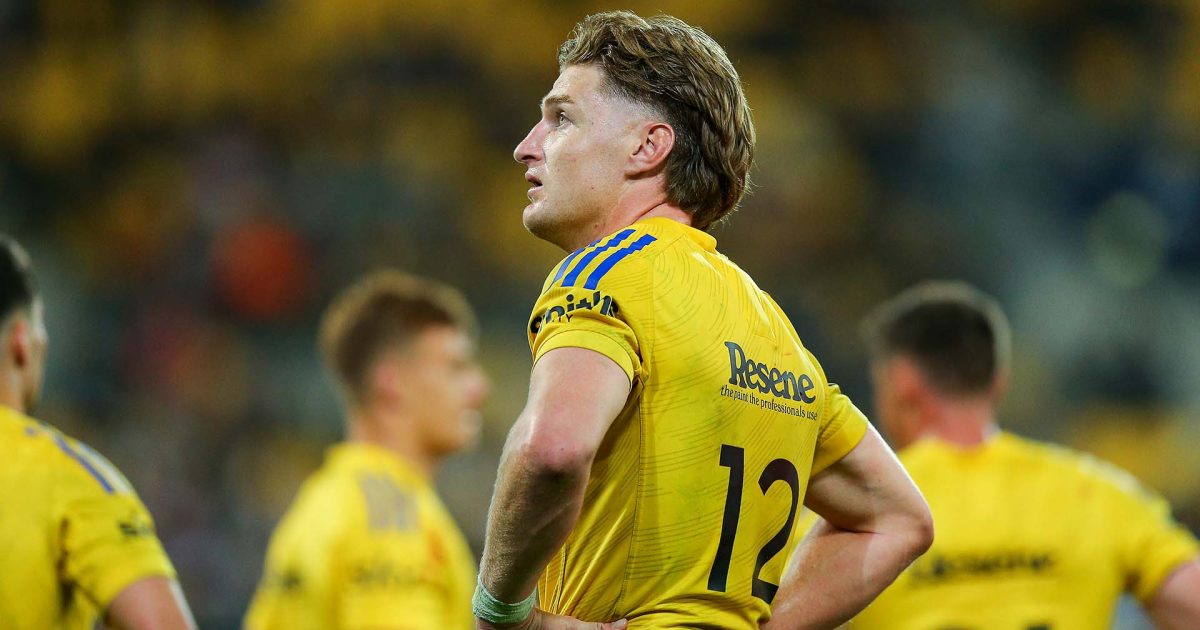 Hurricanes head coach Jason Holland has moved to clarify how much input the All Blacks have had over Jordie Barrett’s positional switch from fullback to the midfield.

A utility back who has specialised at fullback and established himself as New Zealand’s best in that position last year, Barrett has been often used as a second-five by the Hurricanes in this year’s Super Rugby Pacific.

The 25-year-old will play in the No 12 jersey for a second successive match – his fifth in total this season – when they host the Rebels this weekend as speculation mounts as to whether it’s at second-five where Barrett will play for the All Blacks.

However, while Barrett’s positional fluidity will give the All Blacks versatility throughout their backline, Holland has revealed that the New Zealand national side has had no input on his decision to alternate the 36-test star between second-five and fullback.

Instead, Holland insisted on Thursday that, despite the suggestions of some fans and pundits, Barrett’s positional movements have been instigated by the Hurricanes without any involvement from All Blacks boss Ian Foster.

“To be honest, we haven’t had contact,” Holland said ahead of his side’s penultimate regular season match.

“I wouldn’t be surprised if it’s actually completely the opposite, but I think Fozzy’s been awesome at just letting us do our own thing this season and only being involved or having conversations when we need to.

“We haven’t had any conversations around Jordie at all.

“The best thing for the Hurricanes, we reckon, is for Jordie to be playing 12 at the moment, and he gives us something different at 12 around go-forward both sides of the ball.

“I think I’ve said that before, but that’s completely what we think, and Jordie’s well onboard with that, and we’ve got some pretty good bodies in the back three and also, if Jordie’s not there, we’ve got some good centres.

“We’re pretty happy with Jordie at 12, and it’s – to pretty much answer your question – all our doing.”

How Foster utilises Barrett in what looks set to be an all-star All Blacks backline is one of numerous selection headaches facing the New Zealand head coach.

One of those contentious selection points includes which three halfbacks he will carry in his squad for July’s test series against Ireland.

Following World Rugby’s recent clearance of Folau Fakatava’s eligibility for the All Blacks, there is a clear-cut five-man race for those three places.

Joining Fakatava in the hunt for a spot in Foster’s roster is Hurricanes veteran TJ Perenara, who is also facing competition the likes of Aaron Smith, Finlay Christie and Brad Weber.

Perenara is viewed by some as an outside chance to make the next All Blacks squad due to Smith’s experience and the form of Christie and Fakatava, but Holland believes the 30-year-old has improved his game in recent matches.

Holland partially attributed that to internal competition from fellow Hurricanes halfbacks Jamie Booth and Cam Roigard, which he said will put all three players in good stead for their respective international and provincial campaigns.

“In the last couple of games, I think he’s been pretty good,” Holland said of Perenara.

“It’s competitive in our environment, too, with Boothy going really well, so I think that’s good for both of them, in that even Cam did really well as well.

“The three of them are putting pressure on here, which will help with whatever happens after our season.

The Hurricanes have made seven personnel changes to their line-up for their upcoming clash with the Rebels, including handing starting berths to Dane Coles and Ruben Love.

Perenara joins Barrett in the starting Hurricanes lineup for Saturday’s clash against the Rebels, which Holland said will be crucial in their push for a top four finish to secure at least one home playoff match.

As things stand, the fifth-placed Hurricanes need the fourth-placed Chiefs to lose one of their final two matches against the Western Force or Fijian Drua if they are to overtake their Kiwi rivals.

Nevertheless, Holland implored his side to maintain their winning record with two further victories over the Rebels and Force to keep themselves within touching distance of the Chiefs.

“I suppose, as a coach, you’ve always got a big picture view on it and you’re figuring out all the things that could happen, and obviously we’d love to play in front of our home crowd and get fourth,” he said.

“It’s probably not just in our control now, as in the Chiefs having to probably drop one for us to get there, but we’ll sort of look at that big picture as coaches and now we’re just week-by-week.

“You obviously want to play at home and we’ve just got to make sure we do whatever we can control to make sure that, if that something happens, we’ve got that opportunity.” 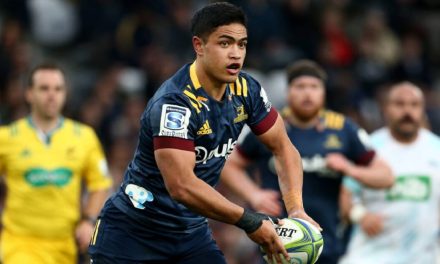 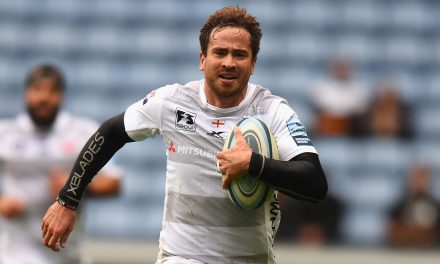 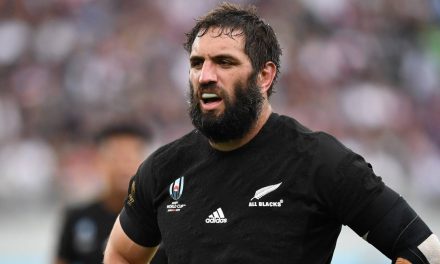 All Blacks v Italy cancellation: It’s all about adaptability as New Zealanders miss out on game time | Stuff.co.nz